Full Name
Benjamin Corll
Job Title
CISO
Company
Coats
Speaker Bio
Benjamin has been in IT since 1994 when he began his career managing token-ring networks for the US Marine Corps. After shifting to the corporate world in the late 90's, Mr. Corll has had a constant progression of roles.

As a consultant who understood how to manage UNIX, Mr. Corll was asked to manage the UNIX servers with IPTables and then asked to take over the early Sidewinder & CheckPoint firewalls. This was in the early 2000's and began the shift to pure focus on infosec.

A founding member of the US Postal Service Computer Incident Response Team, Mr. Corll has worked for large organizations as well as small to medium sized businesses.

Over the last 7 years Benjamin has spent his time as the head of cyber and information security, most recently with Coats. Building and establishing the security program and working to shift mindsets and set a culture of security is his passion.
Speaking At
Closing Keynote: CISO Perspectives: Developing A Cyber Strategy for Post Quarantine Return To Work 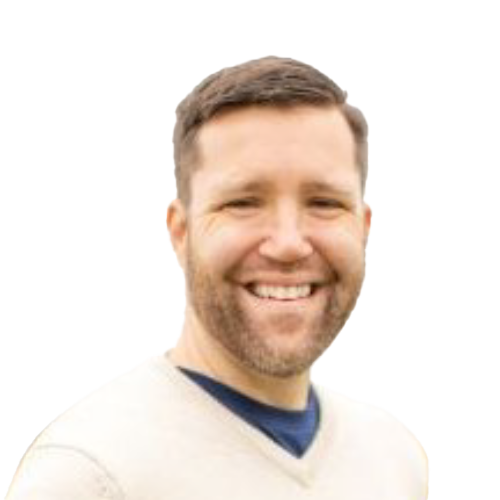