Full Name
Cathy Lanier
Job Title
Senior Vice President & Chief of Security
Company
National Football League
Speaker Bio
Over her 26 years in law enforcement and counterterrorism, Cathy Lanier has come to be known for her game-changing leadership. Prior to serving in her current role as Senior Vice President and Chief of Security at the National Football League, Lanier held the position of Chief of Police with the Washington, D.C. Metropolitan Police Department (MPD) from 2007 to 2016. Lanier rose through the ranks of the MPD to earn various commendable honors including becoming the first female police chief of the nation’s capital, the first commanding officer of Homeland Security and Counter-Terrorism for D.C. Police, one of a small number of female chiefs in the nation at the time, and the longest serving chief on the D.C. force.

A highly respected professional in the areas of homeland security and community policing, she took the lead role in developing and implementing coordinated counterterrorism strategies for all units within the MPD and launched the department’s Operation TIPP (Terrorist Incident Prevention Program). She is also credited for transforming the city once known as the "murder capital of the nation." Lanier’s street-smart tactics focus on community empowerment, and dedication to improving technology and intelligence resulted in a 53 percent reduction in homicides from 2008-2012. While leading the MPD, Lanier also demonstrated expertise in securing and managing large events as she oversaw five Presidential inaugurations and several special events including two state funerals and two Papal visits. In 2013, she led the response effort to the Washington Navy Yard mass shooting.

Now, as the Chief of Security for the National Football League, Lanier safeguards the security of all 32 NFL teams and their venues, liaises and collaborates with federal, state and local law enforcement, and ensures security for League events like the Super Bowl. As an innovative force in safety and security, Chief Lanier’s service has extended beyond the NFL to the Homeland Security Advisory Council, an independent government advisory body, where she served as the Co-Chair of the Emerging Technologies Sub-Committee. She is Vice-Chair of the Commercial Facilities Sector Coordinating Council and Co-Chair of the Sports League Sub-Sector Coordinating Council.
Speaking At
Protecting the NFL: Lessons from a Sports Entertainment Giant 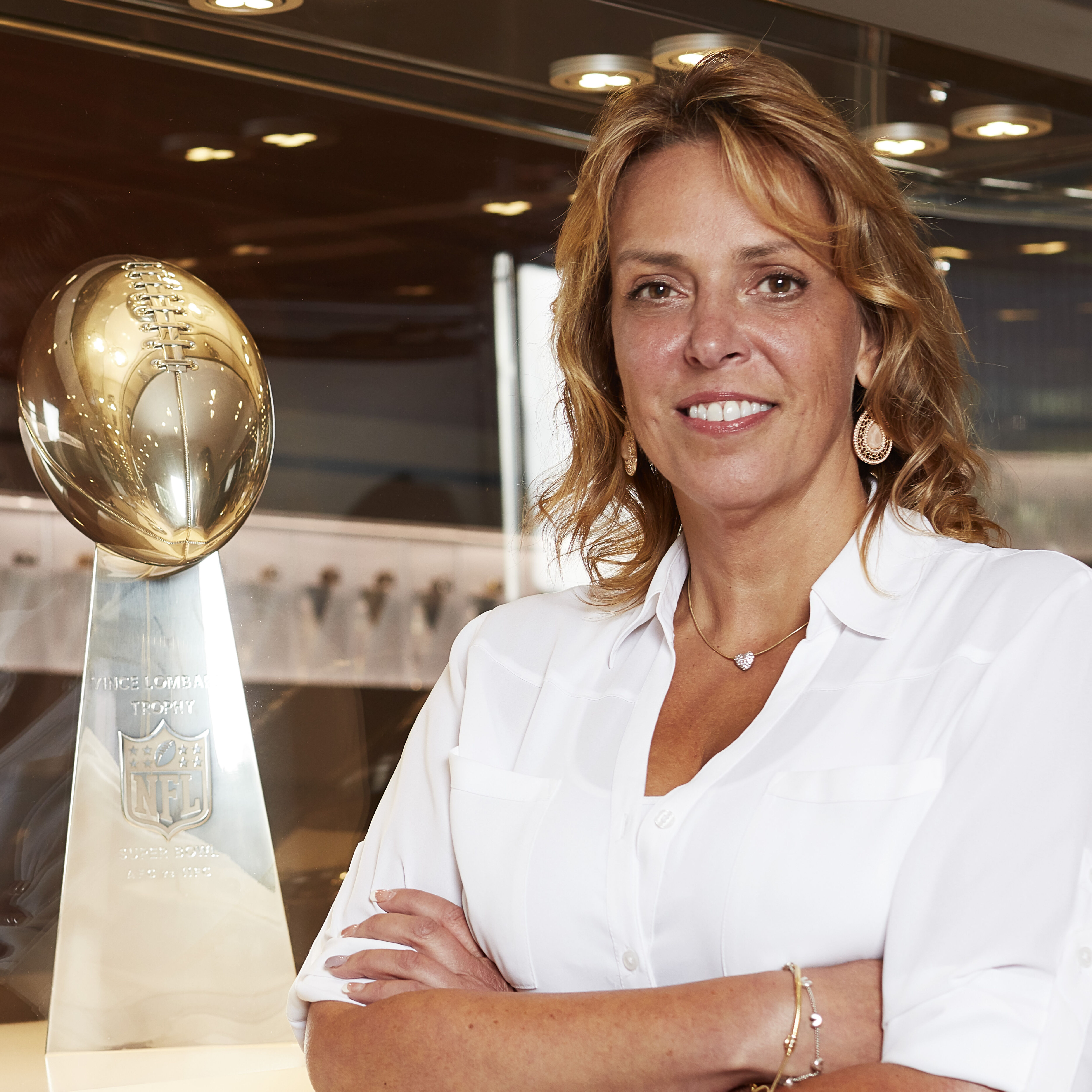